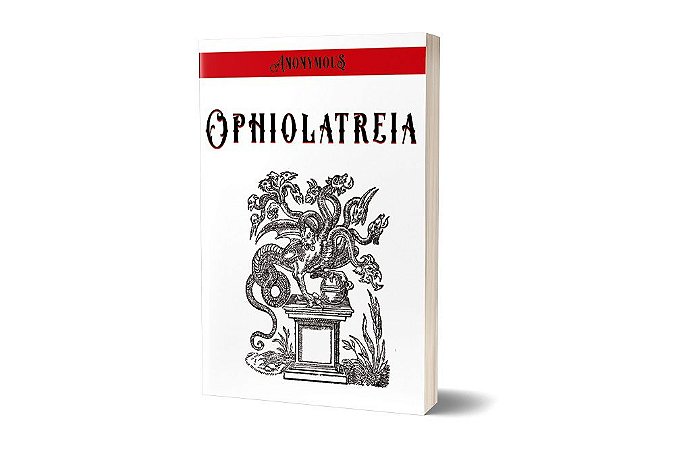 Código: 181765 Marca: Parzifal Publicações
3x de R$ 13,30
R$ 39,90
ou R$ 38,50 via Boleto Bancário
Comprar Estoque: 20 dias úteis
* Este prazo de entrega está considerando a disponibilidade do produto + prazo de entrega.
'OPHIOLATREIA, the worship of the serpent, next to the adoration of the phallus, is one of the most remarkable, and, at first sight, unaccountable forms of religion the world has ever known. Until the true source from whence it sprang can be reached and understood, its nature will remain as mysterious as its universality, for what man could see in an object so repulsive and forbidding in its habits as this reptile, to render worship to, is one of the most difficult of problems to find a solution to. There is hardly a country of the ancient world, however, where it cannot be traced, pervading every known system of mythology, and leaving proofs of its existence and extent in the shape of monuments, temples, and earthworks of the most elaborate and curious character. Babylon, Persia, Hindostan, Ceylon, China, Japan, Burma, Java, Arabia, Syria, Asia Minor, Egypt, Ethiopia, Greece, Italy, Northern and Western Europe, Mexico, Peru, America—all yield abundant testimony to the same effect, and point to the common origin of Pagan systems wherever found. Whether the worship was the result of fear or respect is a question that naturally enough presents itself, and in seeking to answer it we shall be confronted with the fact that in some places, as Egypt, the symbol was that of a good demon, while in India, Scandinavia, and Mexico, it was that of an evil one. It has been remarked that in the warmer regions of the globe, where this creature is the most formidable enemy which man can encounter, the serpent should be considered the mythological attendant of an evil being is not surprising, but that in the[Pg 2] frozen or temperate regions of the earth, where he dwindles into the insignificance of a reptile without power to create alarm, he should be regarded in the same appalling character, is a fact which cannot be accounted for by natural causes. Uniformity of tradition can alone satisfactorily explain uniformity of superstition, where local circumstances are so discordant.' ISBN: 9798517526885 | Editora: Parzifal Publicações | Autor: Anonymous