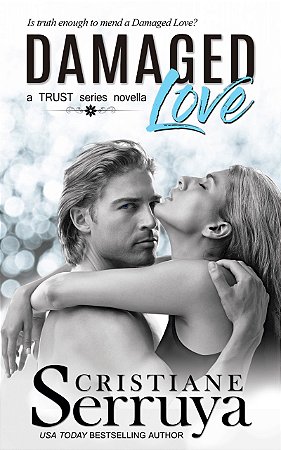 Código: 152598 Marca: Between the Pages
3x de R$ 11,66
R$ 34,99
ou R$ 33,77 via Boleto Bancário
Comprar Estoque: 10 dias úteis
* Este prazo de entrega está considerando a disponibilidade do produto + prazo de entrega.
Some secrets never stay buried long enough…When Giulianna Foreman is hired to cater a posh weekend wedding in her former fiancé’s manor, the last thing she wants is to see him again. After all, he broke their engagement—and her heart—via email. But she’s dedicated to her job and determined to do it well—all while avoiding Richard at every turn.Yet fate is a fickle b*tch.RAF Captain Lord Richard Smith was so sure he would never see his former fiancée again that he wasn’t worried about the white lies he told everyone. Now, he will do anything to keep his secret, even hurt her again. Because she deserves much more than he can give.But when the truth is finally unveiled, it might be not enough to mend their damaged love.A heartwarming contemporary romance that will delight fans of The Sullivans and authors Nora Roberts, Jill Shalvis, and Melody Anne. |  Isbn: 9781546727392 |  Autor: Cristiane Serruya