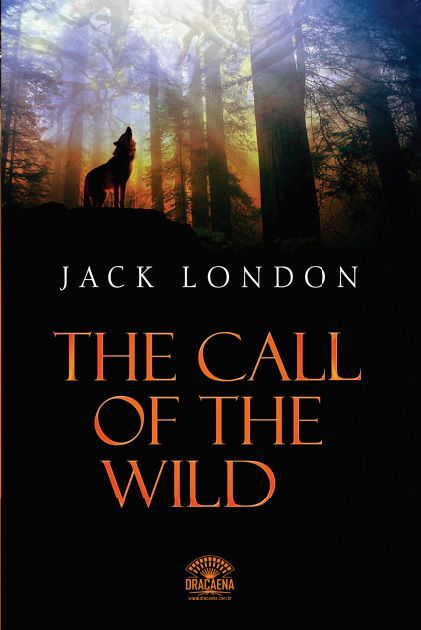 The call of the wild

Código: 2014 Marca: Oxigênio
The Call of the Wild released in 1903 is considered the masterpiece of London and one of his major works, having touched millions of people around the world telling journey of Buck, a St. Bernard dog who is kidnapped from his comfortable home and taken to the Yukon during the gold rush in the 19th century. ISBN: 9788582180907 AUTOR: Jack London