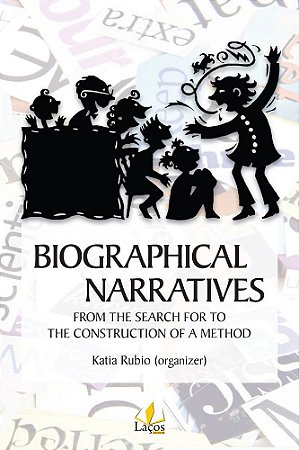 The transit between the individual and the collective was undoubtedly one of the mobilizing agents of the reflection of 'biographical narratives: from the search for to the construction of a method'. This is because, in the 17 years of research that culminated in the project 'Olympic Memories by Brazilian Olympic Athletes', researchers and students of EEFE-USP’s Group of Olympic Studies shared, taught and learned the art of inventing, discovering, constructing and reconstructing, if necessary, the ways to answer so many questions that arise in the encounter with people who performed the exceptional feat of being an Olympic athlete. Rather than approaching people with preconceived scripts, throughout our research we sought the heroic marks imprinted on the narratives of athletes in different phases of their career. Since then, after almost two decades of searching, it is possible to be more at ease to assume that listening and storytelling is no less academic, or scientific, than any other means of producing knowledge. What changes is the way we look at the world, at people, and at the text itself that springs from encounters with beings who make us more human. ISBN: 9788583731870 | Editora: Laços | Autor: Katia Rubio